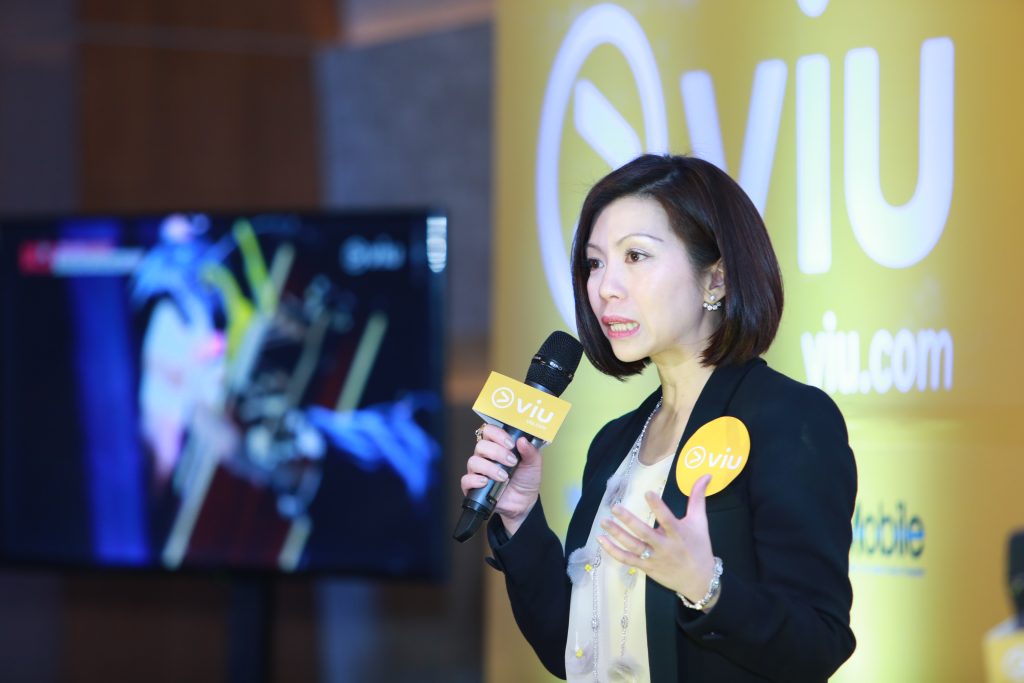 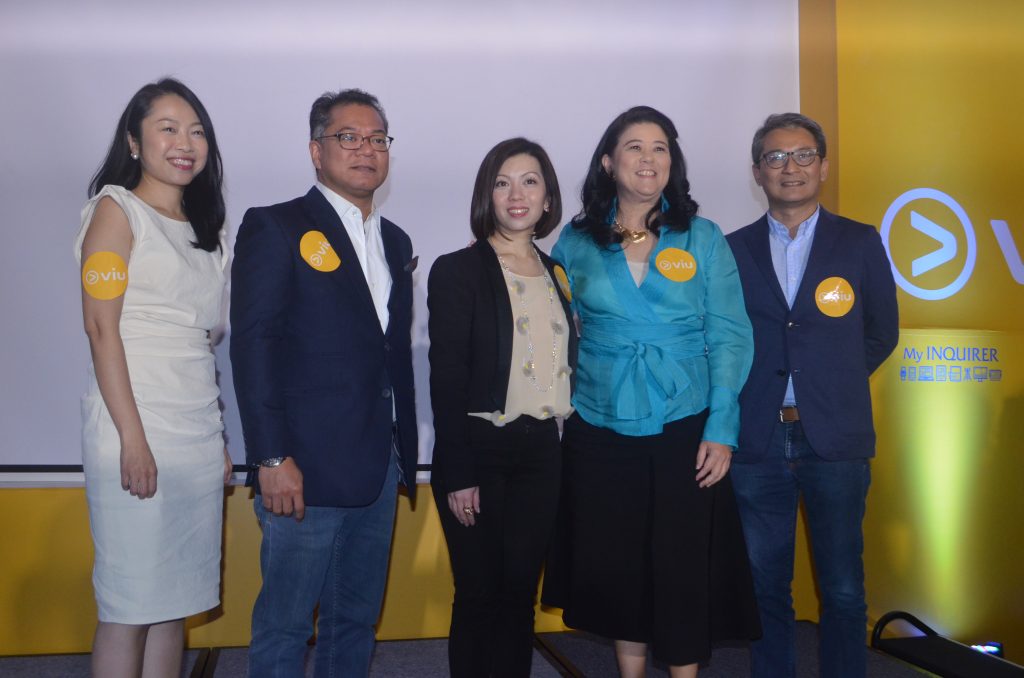 Ascott Hotel BGC, November 29, 2016 — PCCW Media, a key global player in the entertainment industry in Asia, announced the launch of its video Over-the-top (OTT) service Viu in the Philippines, offering viewers in Philippines FREE, CONVENIENT AND THE FASTEST access to the latest authorized premium Korean content as fast as 8 hours after telecast in Korea. With the top four Korean broadcasters, SBS, KBS, MBC and CJ E&M, as content partners and strongly localized content and functions, Viu is widely regarded as the preferred video platform, offering the latest popular Korean dramas, variety shows and other Asian premium content with exclusive content windowing across Asia. The Hallyu or Korean ‘wave’ has long since swept the Philippines and Viu aims to be the go service to satisfy Korean drama fans with the largest authorized Korean content library in Philippines.
Korean entertainment at your fingertips. Watching on web and mobile anytime anywhere.
Viu is the FIRST service in the Philippines market which facilitates downloading of authorized content to smartphones and tablets for Free. Viewers can access the content on web, download*shows DIRECTLY to their mobile devices via Viu and viewing offline anywhere, or stream via wifi as well as mobile network while on-the-move. Viu’s multi-screen synchronization feature, which automatically bookmarks the progress of your viewing on different device* offers viewers a seamless viewing experience as viewers move from school to screen.
Premium content with English subtitles and exclusive curated content with local flavor
An impressive catalogue of around 10,000 content hours with 4,000 hours of the newest simulcast Korean dramas and variety shows with English subtitling in Viu, such as the drama series Hwarang: the Poet Warrior Youth (coming soon), Weightlifting Fairy Kim Bok-Joo, Sweet Stranger and Me, Dr. Romantic, The K2, Love In the Moonlight, W – The Two Worlds, Doctors, Descendants of The Sun; renowned variety shows Running Man and Return of Superman; popular Kpop music programmes Music Bank and Inkigayo – The Music Trend, etc; and also selected Japanese dramas.
Moreover, K1 Headline, which brings the latest Korean entertainment authorized exclusively by Dispatch – the most influential entertainment news hub in Korea and curated by Viu editor, as well as Fanbites which presents interesting facts and anecdotes on Korean culture to deepen the Filipino viewers’ understanding of the programmes, enhances the overall enjoyment of the content and relevance to locals.
Viu sets to satisfy viewers with the burgeoning trend and popularity of K drama in Philippines
Janice Lee, Managing Director of PCCW Media Group, said, “We are very excited with our launch in the Philippines. Recent research we conducted on online viewing of drama across multiple Asian markets has shown 77% of viewers surveyed in Philippines watch Korean dramas on a regular basis. With growing affluence, increasing broadband adoption and online increasing penetration of smart phones, we see a great potential in this market where online video consumption is fast becoming a part of the daily habits for over 55 million internet users in Philippines.”
The Nielsen Global Video-On-Demand Survey shows that 45% of online consumers in watch VOD once a day and 82% of online consumers said they like to catch up on multiple episodes at one time in Philippines. “Viu’s download features will fulfil their need. We are confident that our Philippines’ launch will replicate the rapid growth we have experienced in the region,” added  Lee.
Viu’s freemium model – an attractive pool of engaged and captive consumers for advertisers
Operated on freemium basis with MegaMobile, Viu’s advertising management is handled by the Philippine Daily Inquirer that it brings Viu as an effective channel for advertisers looking to reach out to Filipino consumers who are the most receptive audience to online ads in South-east Asia#. In fact, 51% of respondents in Philippines who watch VOD agree that ads in VOD content give them good ideas for new products to try and 66% say they don’t mind getting ads if they can watch free content.^
For video OTT service subscription, revenue from OTT in emerging markets, including Indonesia, Philippines, etc, is expected to grow to $19 billion by 2019^.
“Millennials want immediacy and flexibility in watching their favorite content and they yearn for Asian and especially Korean content. They are avid users of computers and mobiles and now they can access their video of choice on the move using their mobile and not confined to the desk. As such, Viu is an irresistible proposition to these elusive Millennials with its cross-platform viewing synchronization and premium content with fast sub-titled version which come all free,” said Sandy Prieto-Romualdez, President and CEO of Philippine Daily Inquirer.
The Viu app can be downloaded for free at Apple Store and Google Play or viewers can visit www.viu.com to view the content online.
*Applicable to registered users.
# Digital TV Research, March 2016
^ Global Video-On-Demand Survey, March 2016
Hugs,
Heidi