SINGAPORE, 20 APRIL 2018 –Are you as fast as the Millennium Falcon? Can you and your family members build at lightspeed? In celebration of May the 4th, LEGOLAND Malaysia Resort,which features Asia’s only LEGO Star Wars Miniland, will launch Asia’s inaugural and largest LEGO Star Wars Speed Build Challenge to find the fastest builder of the galaxy. Combining the power of the Force and the learning through play spirit of LEGO. 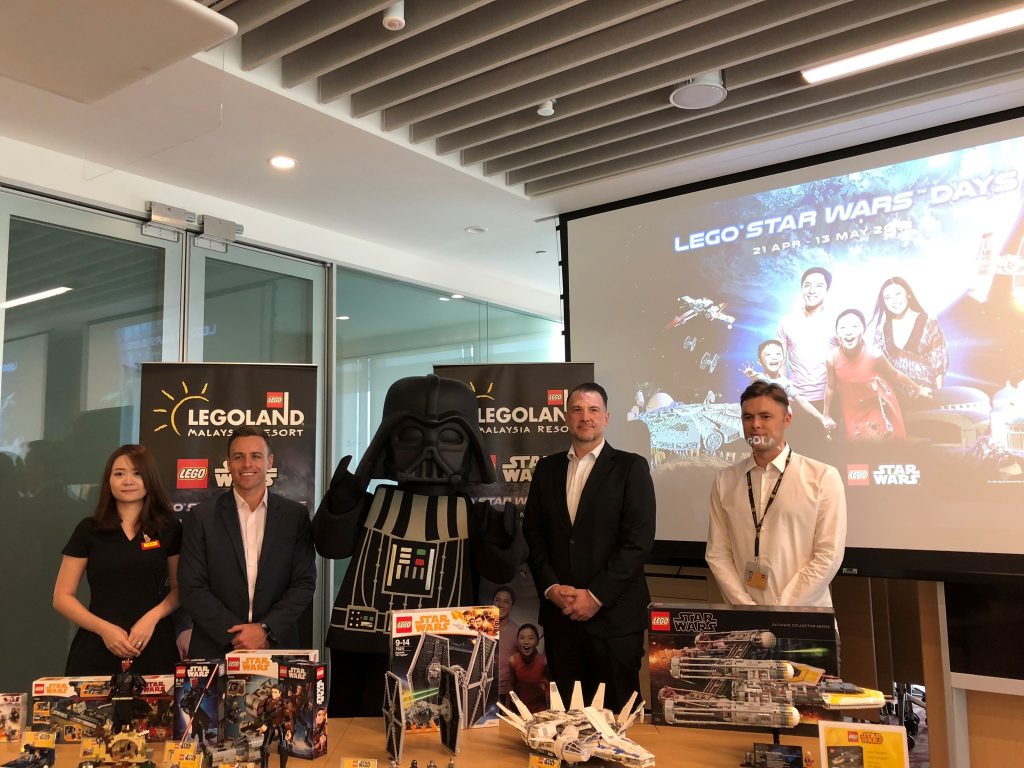 LEGO Star Wars Days will see families taking their skills to the test and build the X-wing Starfighter at the LEGO Star Wars Speed Build Challenge. At the end of the challenge, the fastest speed builder among all contenders will receive the limited-edition LEGO Star Wars 75192 Millennium Falcon set worth SGD1,209.90,autographed by the original designer-Hans BurkhardSchlömer!

An annual tradition of LEGOLAND Malaysia Resort, the much-anticipated Imperial March will see the gathering of Costumed Fan Groups as they march down the streets of LEGOLAND theme park in their costumes. Pledge your allegiance to the Dark Side or Light Side as you grab a selfie with them! 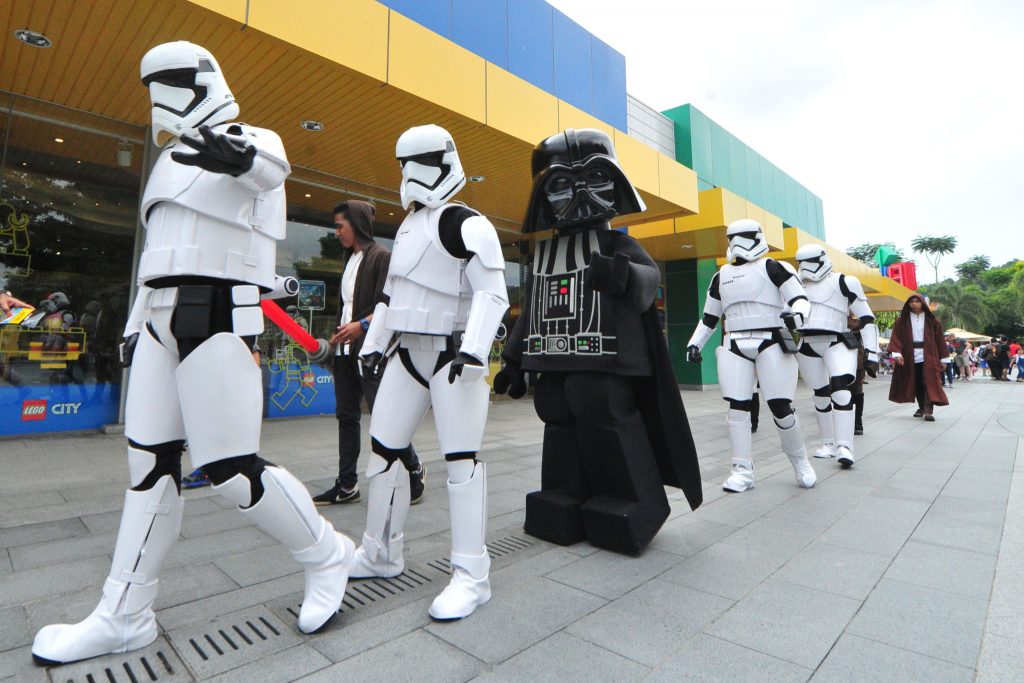 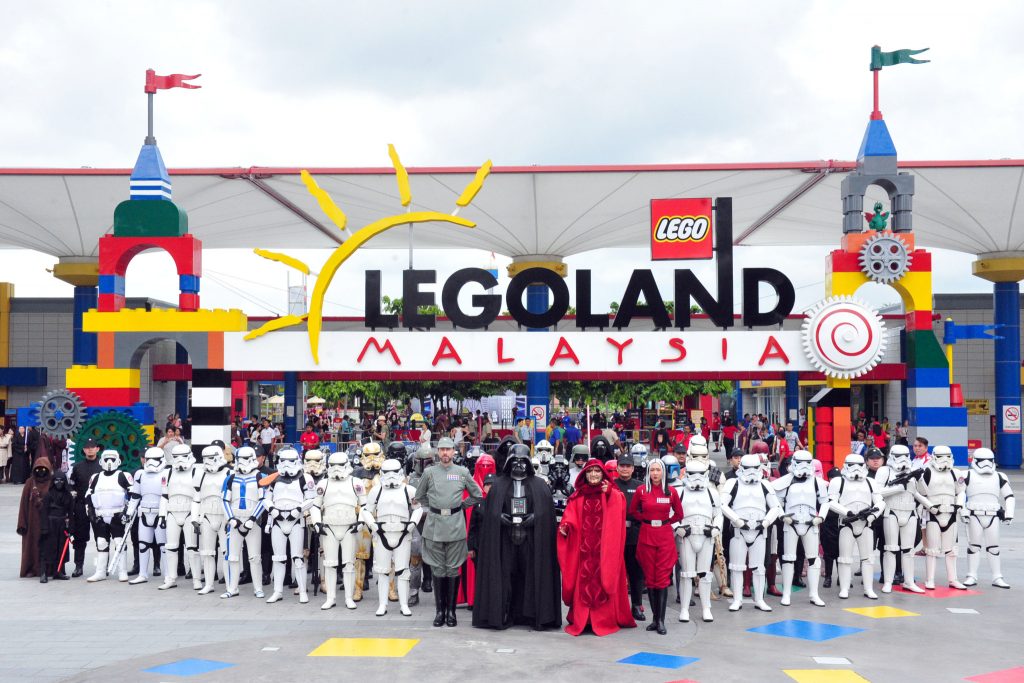 Mark your calendar as the galactic experience of LEGO Star Wars Days runs from 21 April 2018 –13 May 2018! Here is the list of immersive Star Wars experience you can look forward to celebrating your day in a galaxy far, far away: 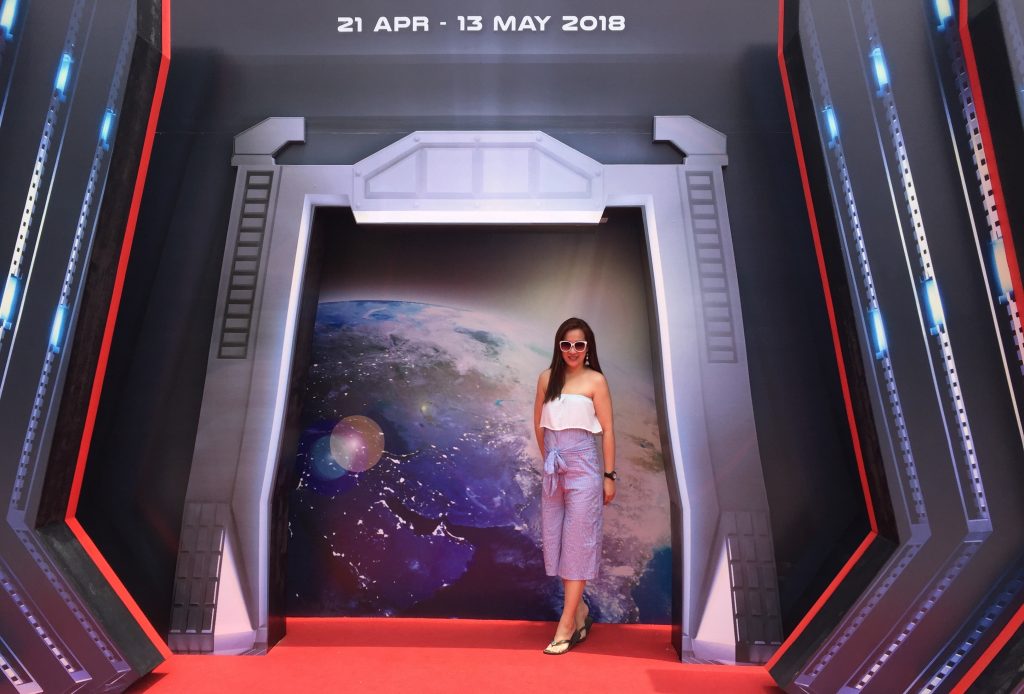 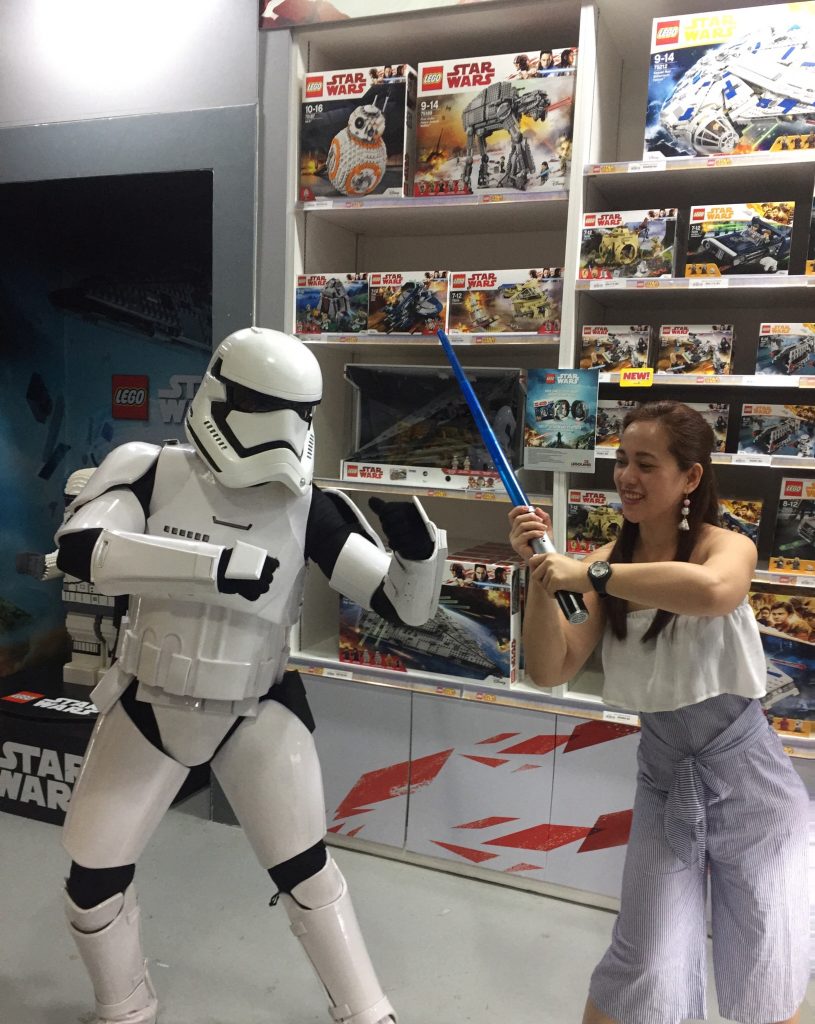 1.Be the fastest builder in the galaxy at LEGO Star Wars Speed Build Challenge

Join forces as a family (2 –4 pax) and be the fastest builder in the galaxy at the speed build challenge. Attractive bestselling LEGO Star Wars products to be won for winner of the day on every Friday, Saturday and selected days during LEGO Star Wars Days.

What a sight to behold! Close to 100 Costumed Fan Groups members will march down the streets of LEGOLAND MalaysiaResort. Meet and greet session will take place at various parts of the park: The Beginning,LEGO Technic & LEGO Star Wars Miniland.

Want to be part of the action and get the party rolling? March with the costumed characters as they trek and perform during the parade over the weekends!

The largest LEGO Star Wars Miniland Model Display is the only one of its kind in Asia, where models are built with over 1.5 million LEGO bricks. The indoor exhibit is made up of seven rooms,each depicting iconic scenes from six Star Wars movies and Star Wars: The Clone Wars animated series, in chronological order.
5.Unleash your creativity as a family at LEGO Family Building Activity

Where’s the fun if you are not embarking on these exciting LEGO Star Wars big build activities with your family? Take your family through the space adventure and buildthese LEGO Star Wars characters,includingBB-8, R2-D2 and many more,to life!

Ask to trade with any of our Model Citizens and it is yours to keep, or to trade again and again! What’s more, LEGO Star Wars Days at LEGOLAND Malaysia Resort offers many rewards for you and your family during this fun-filled event.

Here are some of them:

4 May –31 May 2018: Receive a FREE Exclusive LEGO Star Wars BB-8 with more than SGD101 purchase of any LEGO Star Wars merchandise. While stocks last.• Buy an Annual Pass, and Win a Nissan Almera: Purchase your premium pass, immerse in the festival of galactic experience beyond the big screen, and stand a chance to win aNissan Almera.

•TWO-TO-GO promotion:Enjoy 28% off when you purchase two one-day theme park / combo tickets as a package online, from 17 April till 26April 2018.