March 2 A Better You 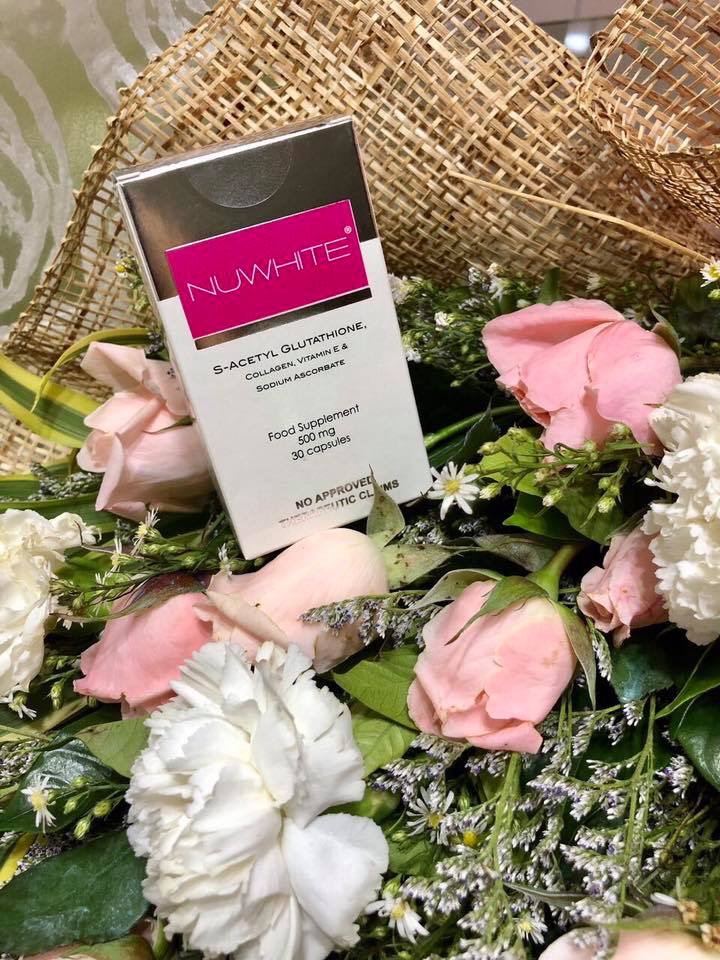 March 2, Revel at the Palace – Oxina Nutricosmetics launches the new and improved NuWhite with its premium formula. 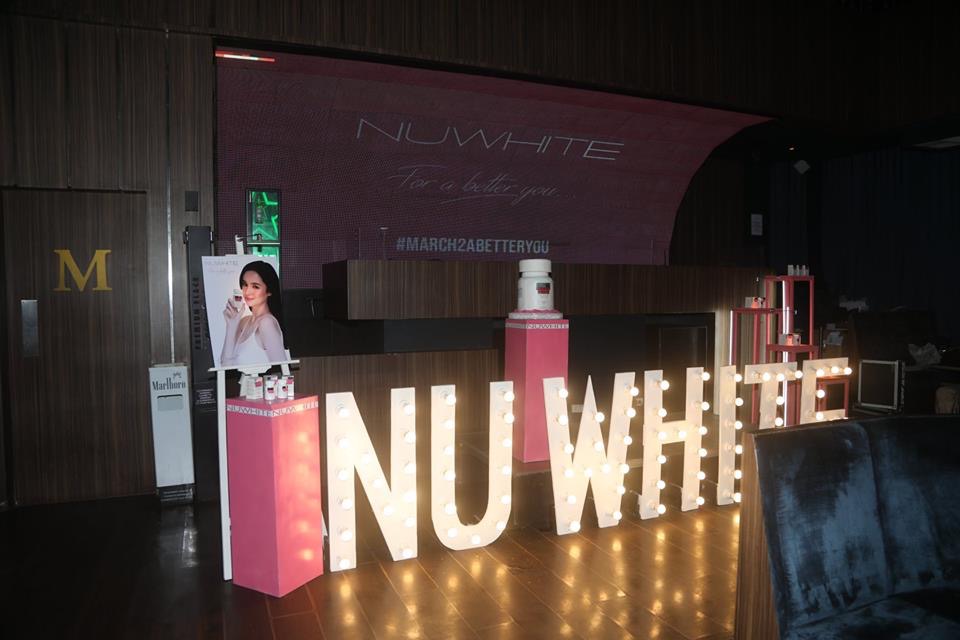 Nuwhite moves further towards a premium beauty supplement with its new form of
glutathione, the EMOTHION S-Acetyl Glutathione.
By far the most innovative glutathione preparation in the Philippine market today, the
new and improved Nuwhite responds to the most common problems of oral glutathione
products such as bioavailability and absorption and deals with these to a new extent.
Complete all-in-one beauty supplement
Oxina Cosmetics has created a compact beauty supplement which helps in whitening,
anti-aging action, liver protection and detoxification, skin nourishing, healthy immunity
as it smoothens wrinkles, reduces fine lines, firms skin leading to radiance, better
metabolism, and skin health.
S-Acetyl Glutathione
According to clinical studies, Glutathione helps our body stay healthy and maintain
optimum mental and physical function.
With NuWhite, the S-Acetyl Glutathione used in the formulation of the oral beauty
supplement will be the first in the Philippines and will address the lower absorption rates
of Reduced L-Glutathione or GSH.
The new product is more beneficial than any other available glutathione oral
supplements that contain Reduced Glutathione because of its use of Emothion S-Acetyl
Glutathione (SAG), the oral active form of Glutathione or the effective in-body-form of
glutathione.
Emothion SAG directly increases the levels of GSH in the body and has the highest and
positive effects on oxidative stress, liver protection, anti-aging, and skin health.
This product has been consistency tested versus qualified commercial GSH, both in
pre-clinical and clinical trials, in order to provide evidence of its fast and effective
benefits. It is also 100% safe and is FDA approved.  [Press Release]
For more information visit their website at www.nuwhite.com.ph 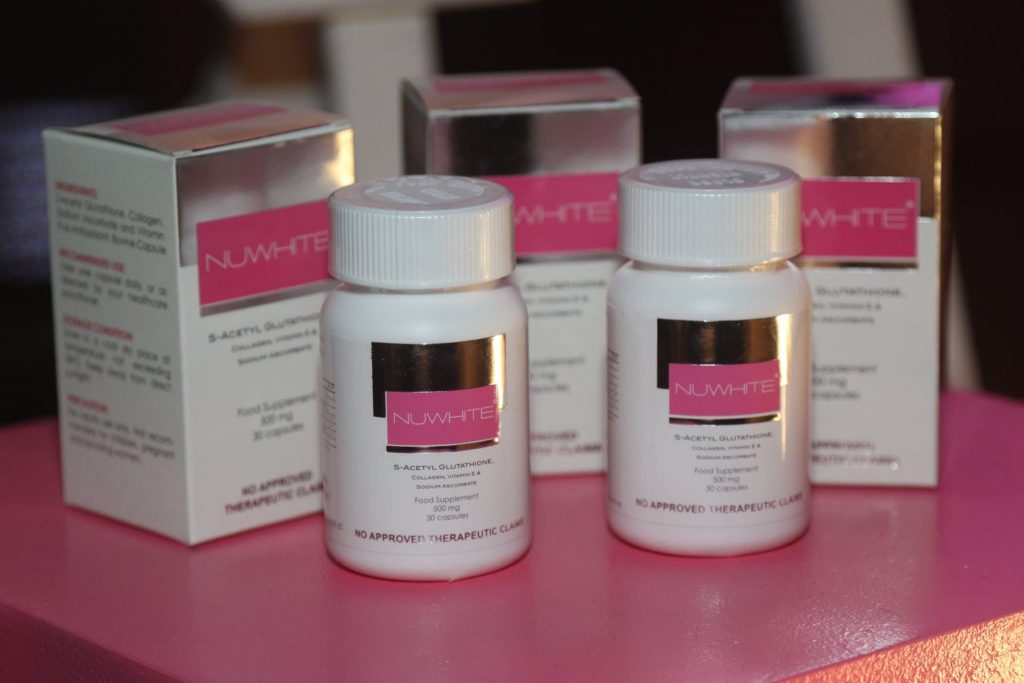 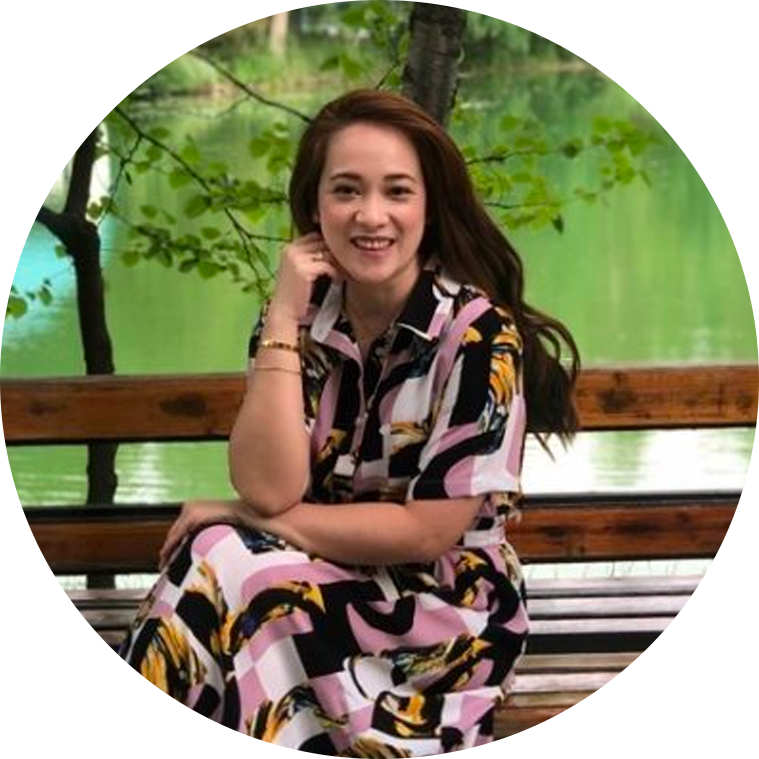