I remember it was one of those rare weekdays when the three of us (Rj, Coby & Me)  went out for dinner with  a very close friend.  Actually, as general house rule, we don’t normally go out if he has classes the following day. So after the chit-chat and everything my son approached me politely and said:

Me: Looking at him and patiently uttered….. almost, why?

Coby: I need to review.

Me: We’re done, right? We made sure we tackled eveything before going to this place.

Coby: I just wanted to check on something. I might forget tomorrow, that’s why I need to go over my notes.

My friend who was a lasallian academic achiever too, now a successful HR director was amazed how responsible Coby is. My husband and I saw and believed that our son has an innate drive for high achievement and a thirst for knowledge. For that aspect, we are truly blessed.

Why I am sharing this? Third trim exam is fast approaching and a couple of weeks left, summer is near . It is a reward season at home.   As I’ve mentioned in my previous blog, we pay  our son a bit of cash, a specified amount of money for every perfect score he gets from his quizzes and trimestral exams. During his pre-school years, we started giving him his desired toy, yes, limited to single toy only –with specific, not so pricey budget as agreed upon if he gets an award every trimestral. No reward for quizzes yet, that’s too much. Talo kami, as we say it in “street lingo”.

Another privilege he receives from us is a trip. We pay for experiences and he remembers it. The Disney or Universal Studio tours or other theme parks from other countries, going to our favorite park in Anaheim –a 20-minute walk with non-stop chit-chat, working out on monkey bars together and playing basketball from different courts in California, playing tennis and bom suck in Istanbul and a lot more memories. He remembers it very much. Indeed, priceless!

For us, paying for good grades is not bribery but certainly a reward. We don’t bribe him rather we give him reward because bribery comes out with conflicting consecution while reward is a favorable perk when you have reached a goal that has merits of its own.

I know other parents would say, they don’t reward for something they expect from their child/children. That goes another topic, you don’t pressure your child to live up to your own expectations (now, i’m looking forward to have another blog about that).

So going back, we teach him the benefits of hard work. By giving him a bit of cash reward, we teach him the value of money. I love seeing him giving money from his own pocket to the church where we go. We explained  to him what does “tithing” means and how it goes. It’s a matter of giving back. Eventually, we realized we are teaching him generosity in a simplest, easiest and meaningful way. So he knows the idea of ” when you give, it will come back to you filled, full and overflowing. Secondly, we teach him at an early age how to save for emergencies and lastly, we teach him how to spend wisely, buy what is only needed and make sure it is of good quality.

So this my belief, if children don’t care about learning, they’re not going to learn, no matter how many rewards you give.

So, whatever reward strategy or motivation we have for my son,  we only hope progress report will reflect steady high standards. How about you co- parents, how do you reward your children? I would love to hear it from you. Let’s get a discussion going in the comments. 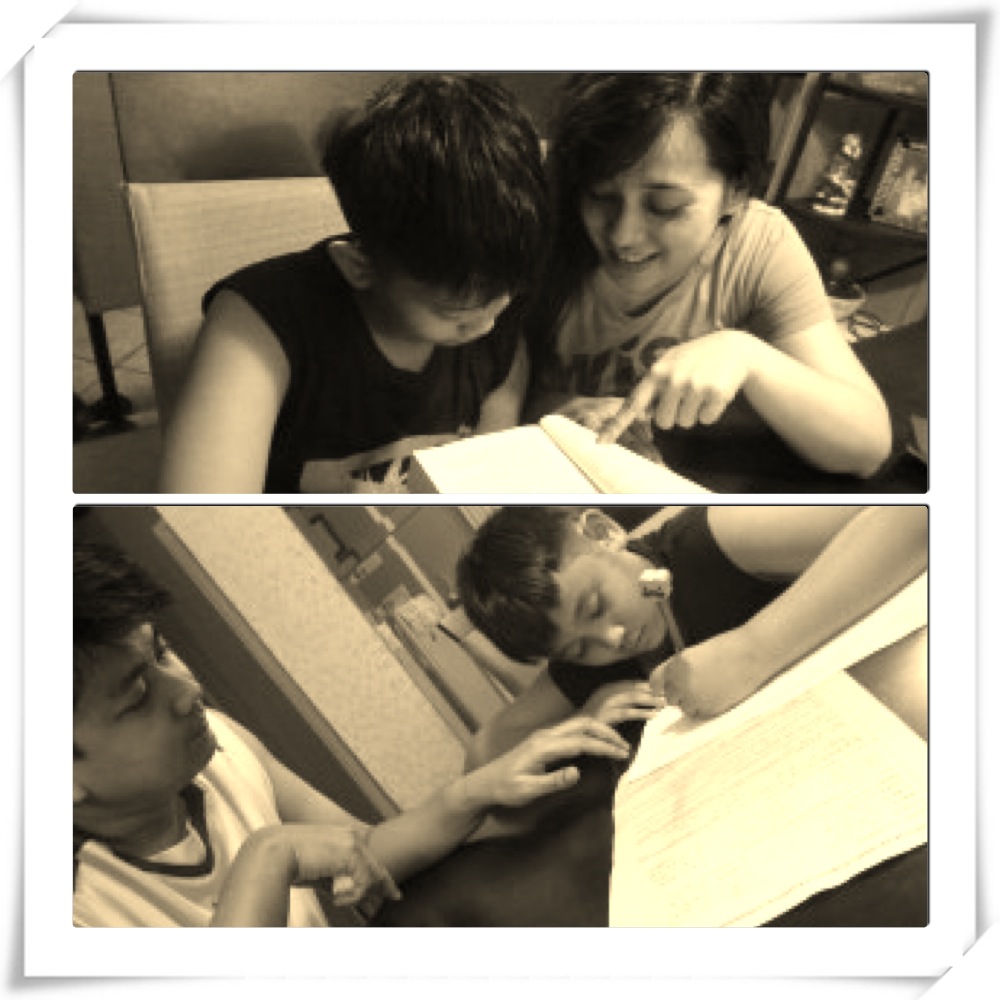