There is definitely something for everyone!

Today, let me feature at least three of the said RWS attractions. 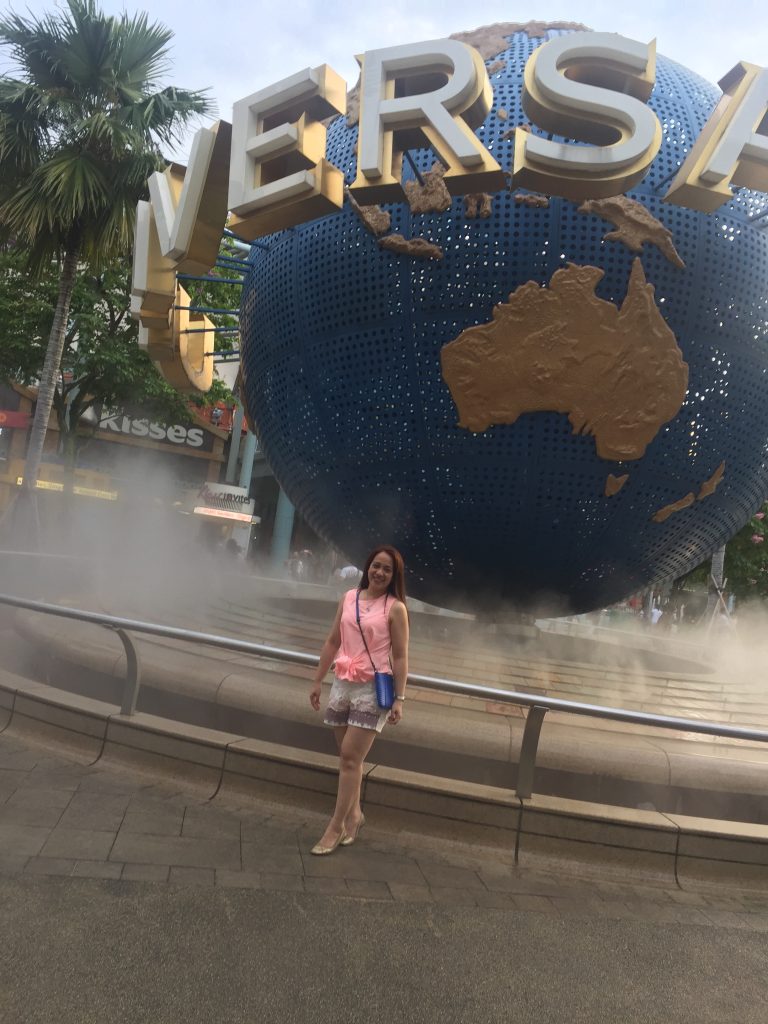 USS is celebrating Trollstopia event which runs from March 9 to April 29.

TrollsTopia Show – 12pm & 2pm
Tap your feet to the beat and find your happy place with the citizens of TrollsTopia as they celebrate the coronation of their new Trolls Queen Poppy.

Hug Time Trio – 4pm & 6:30pm
The Hug Time Trio provides a Trollstastic soundtrack to every ‘Hug Time’ as they perform your favorite songs from the Trolls film.

Dive into this colourful Trolls-tastic fun. Get ready to P.O.S.E. and D.A.N.C.E. while you catch confetti to the harmonies of Trolls tunes and stand to win exciting prizes. 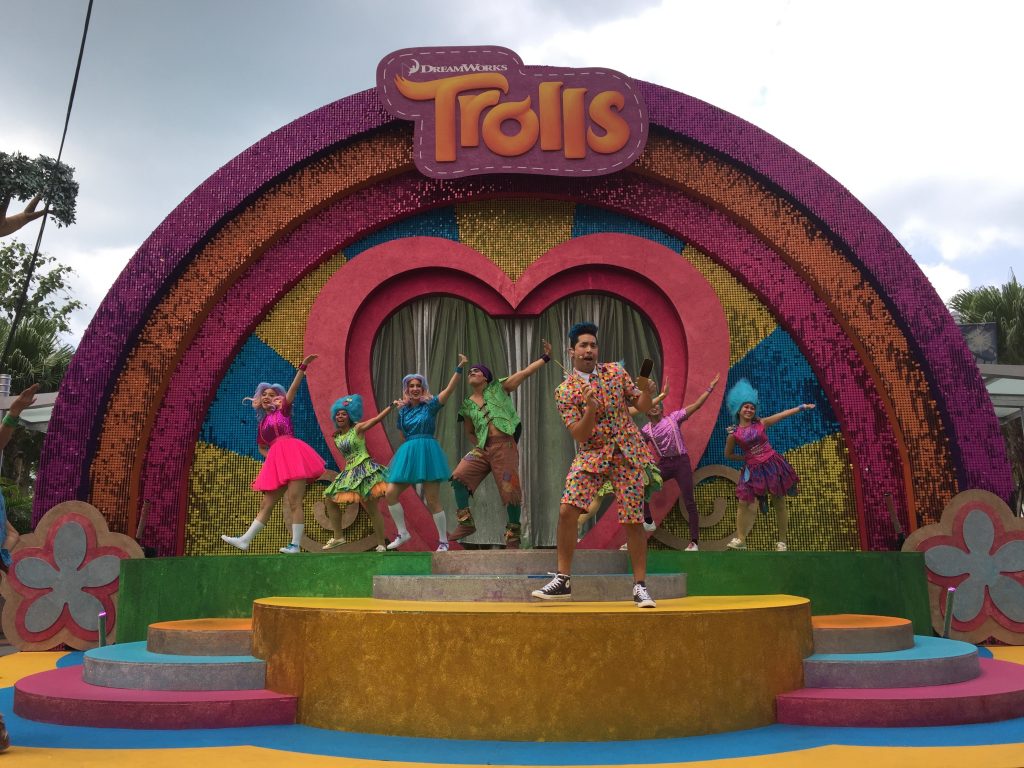 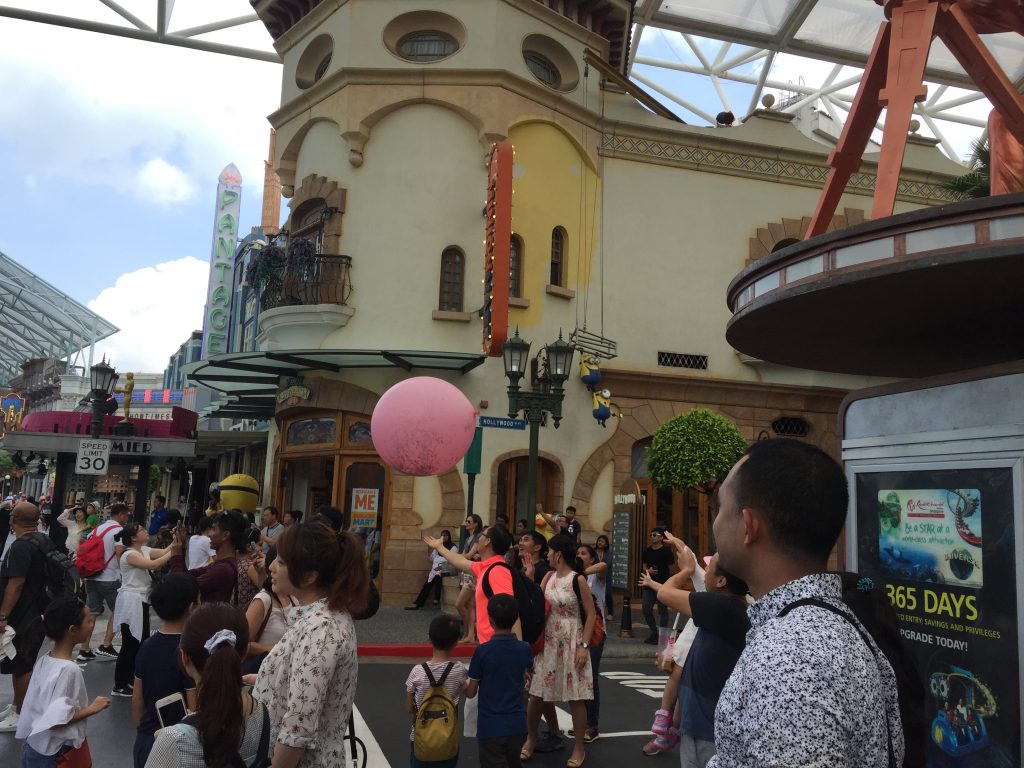 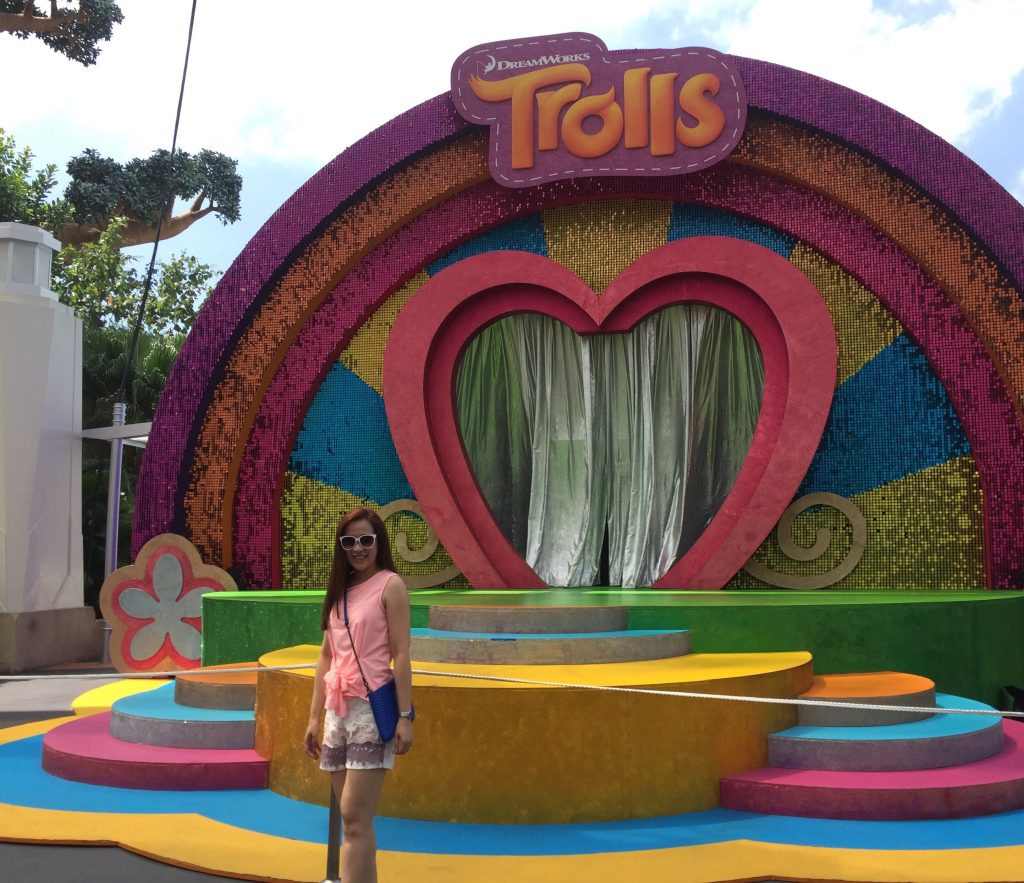 Fun for the Family

Catch your favourite characters up-close. Strike a pose with Elmo, the cast from Madagascar or get despicably close to your favourite Minions for the family album. Don’t forget to enjoy exciting shows and the rides too. 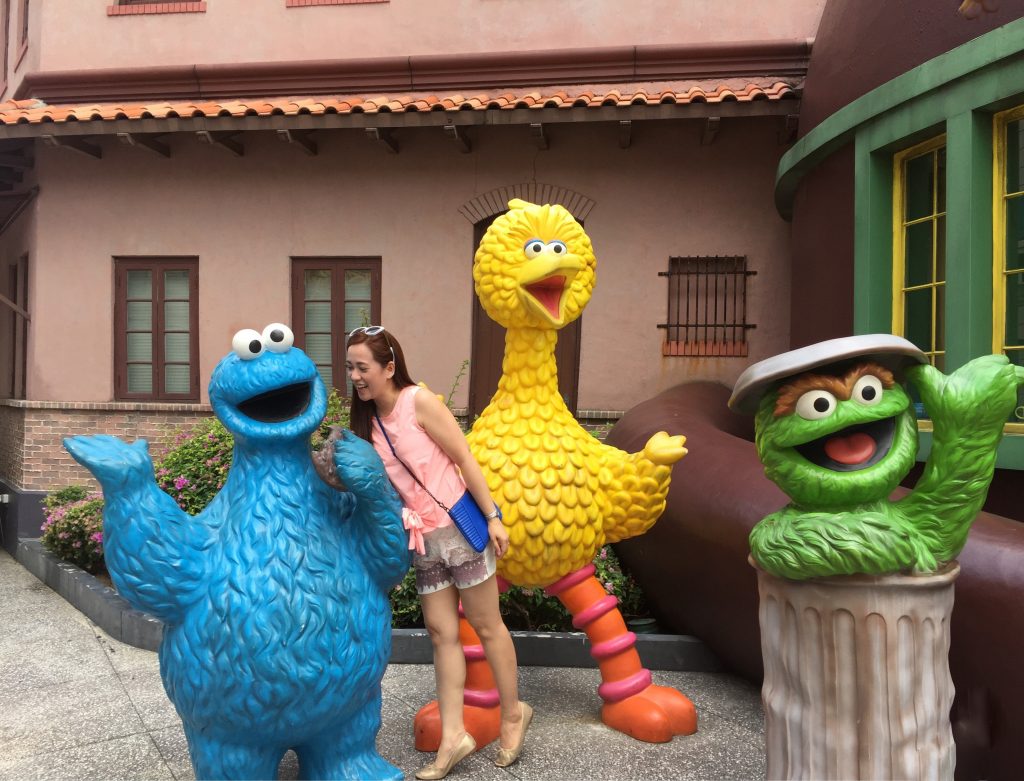 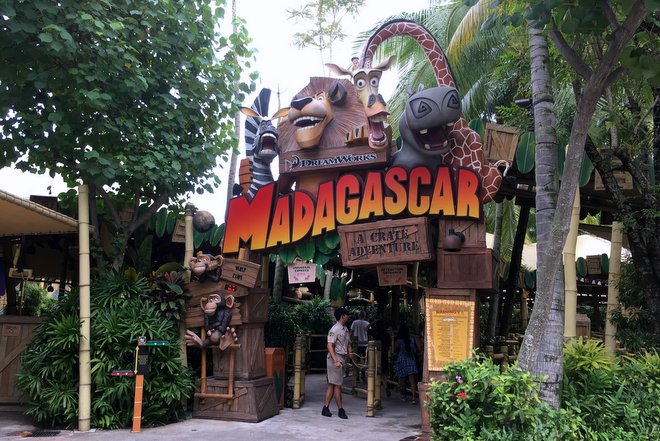 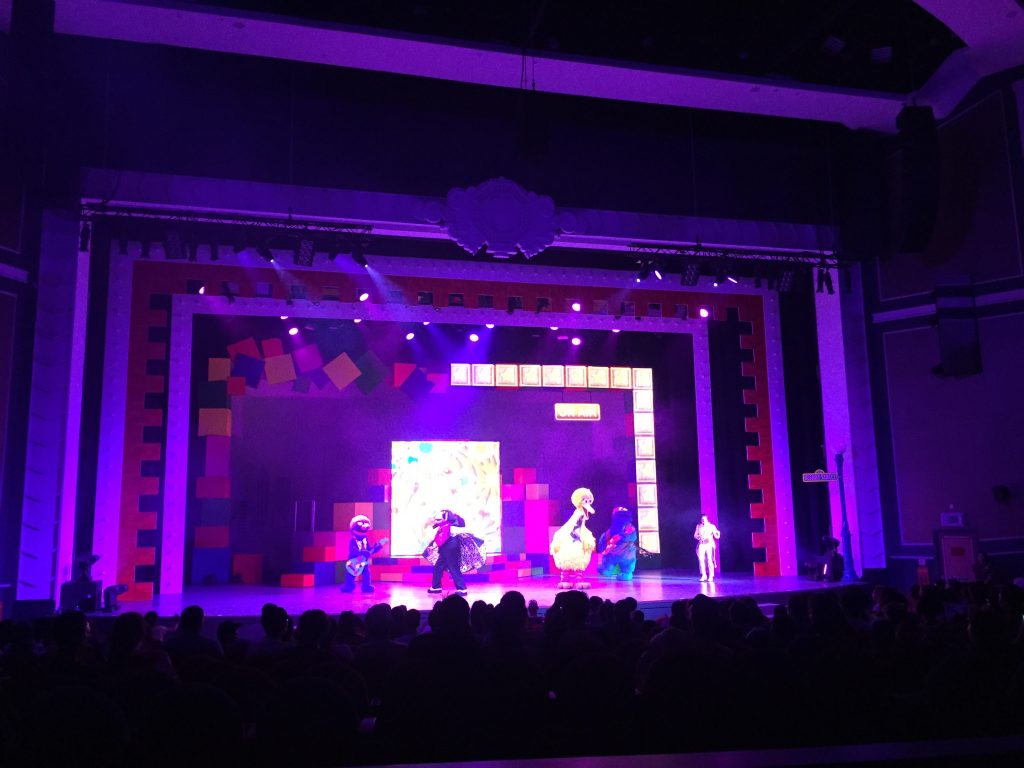 Be blown away by incredible special effects and witness a major hurricane about to hit New York City. 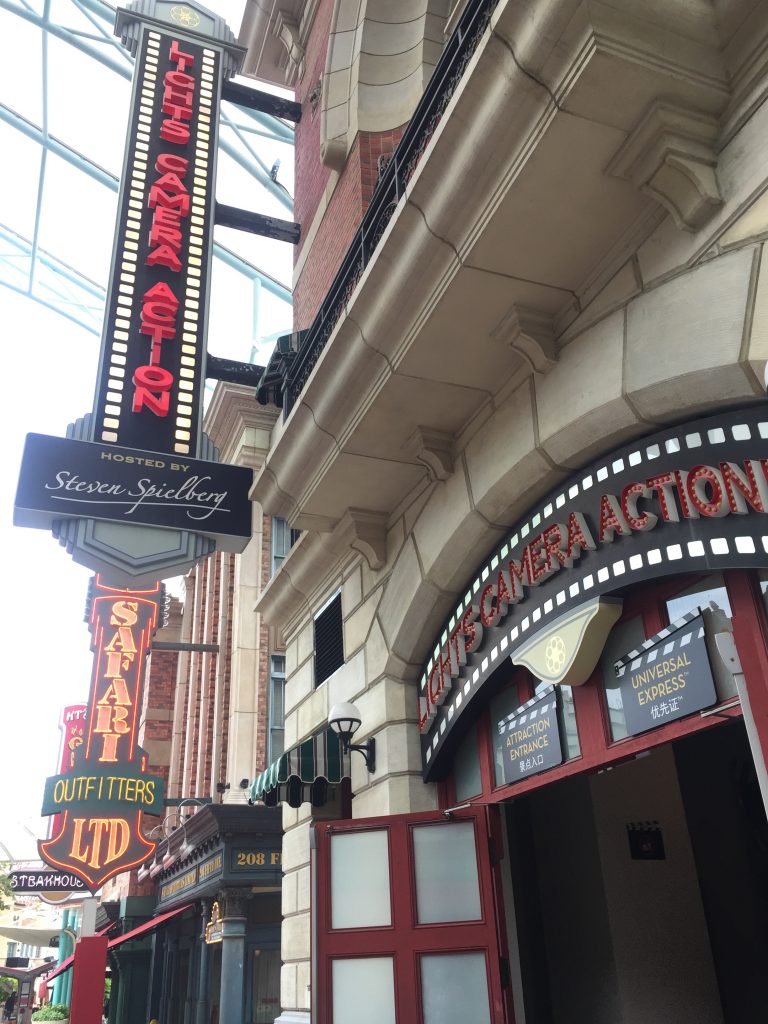 Join Princess Fiona & Shrek in a fairytale adventure right from your seat.

Celebrate the movies you love as the streets of Universal Studios Singapore come alive right before your very eyes.

The newest attraction at RWS and the only one of its kind in Singapore dedicated to the exploration of the iconic Maritime Silk Route. Immerse in 15 thematic galleries, explore the adventure of seafarers through interactive experience and get ready for an encounter with escaping pirates on board a burning ship.

All Maritme Experiential Museums images and captions from RWS Site

Sea Aquarium is actually one of the world’s largest aquariums, home to more than 100,000 marine animals of over 1,000 species, across 50 different habitats.

– Shark Seas – Shark Seas showcases more than 100 sharks of 12 species, including the nurse shark, black-tipped reef shark, scalloped hammerhead sharks and grey reef shark.
– Open Ocean Gallery – The centerpiece of the Aquarium – the Open Ocean Habitat, seen through one of the world’s largest acrylic panels, that measures a staggering 36m wide, 8.3m tall and 70cm thick. Guests will be immersed in the enthralling views of the Open Ocean Habitat containing more than 18 million litres of water and home to more than 40,000 marine animals of 120 species.
– Sea Jellies zone – The sea jelly gallery is one of the most visually stunning habitats enhanced with special light effects to showcase the fluid dynamics of approximately 1,000 of these swimming prehistoric creatures.
– Discovery Touch Pool – Hold marine creatures like sea stars as our guides relay interesting facts.

From March 10 to May 10, there is a National Geographic Ocean Wonders Photo Exhibition in the aquarium. Do check it out for amazing photos featuring the largest, fastest and other amazing marine species at National Geographic’s first ever Ocean Record Breakers exhibition.